Plus, I explore some unusual synchronicities that happened to me while just talking and thinking about randonauting. Can Randonautica cause synchronicities when you aren’t even actively using the app? I’m not sure, but I’m ready to speculate wildly.

Highlights include:
• Stumbling across a piece of art called “Synchronicity”
• Conspiracy thinking
• A higher-than-average number of references to 80s music

Subscribe on Patreon to support the show and get cool stuff: https://www.patreon.com/buriedsecretspodcast

DISCLAIMER: I’m providing this version of the Strange Randonautica Synchronicity script for accessibility purposes. It hasn’t been proofread, so please excuse typos. There are also some things that may differ between the final episode and this draft script. Please treat the episode audio as the final product. 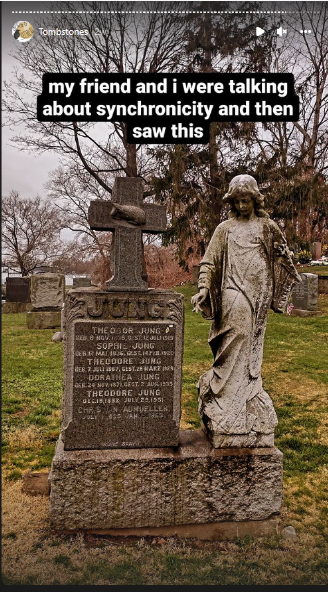 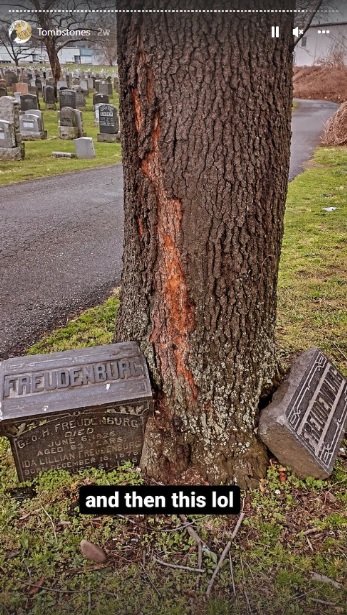 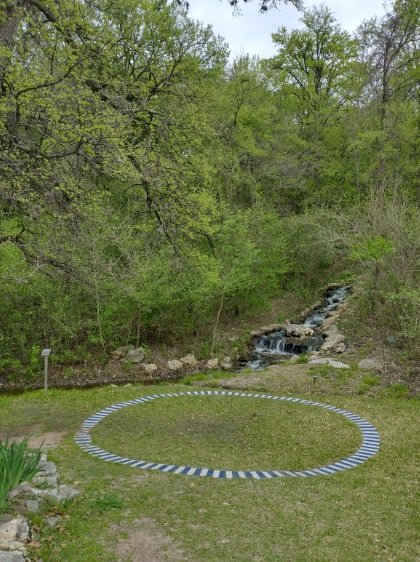 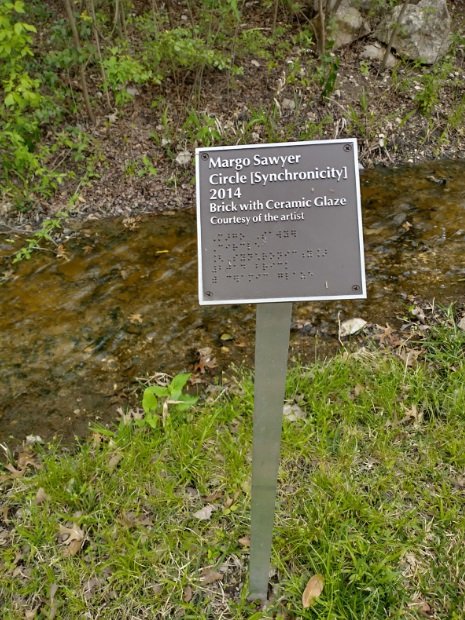