A look at the Lent-Riker-Smith Cemetery, a hidden family graveyard tucked away behind one of the oldest homes in New York City, which is still a private residence.

This is part 1 of the history of the little-known Lent-Riker-Smith Homestead and Cemetery. This episode focuses on the history of nearby Riker’s Island, as well as the Riker family, and sets the scene for next week’s deep dive into the home and cemetery’s more recent history, and what they’re like now.

Links mentioned in the episode: 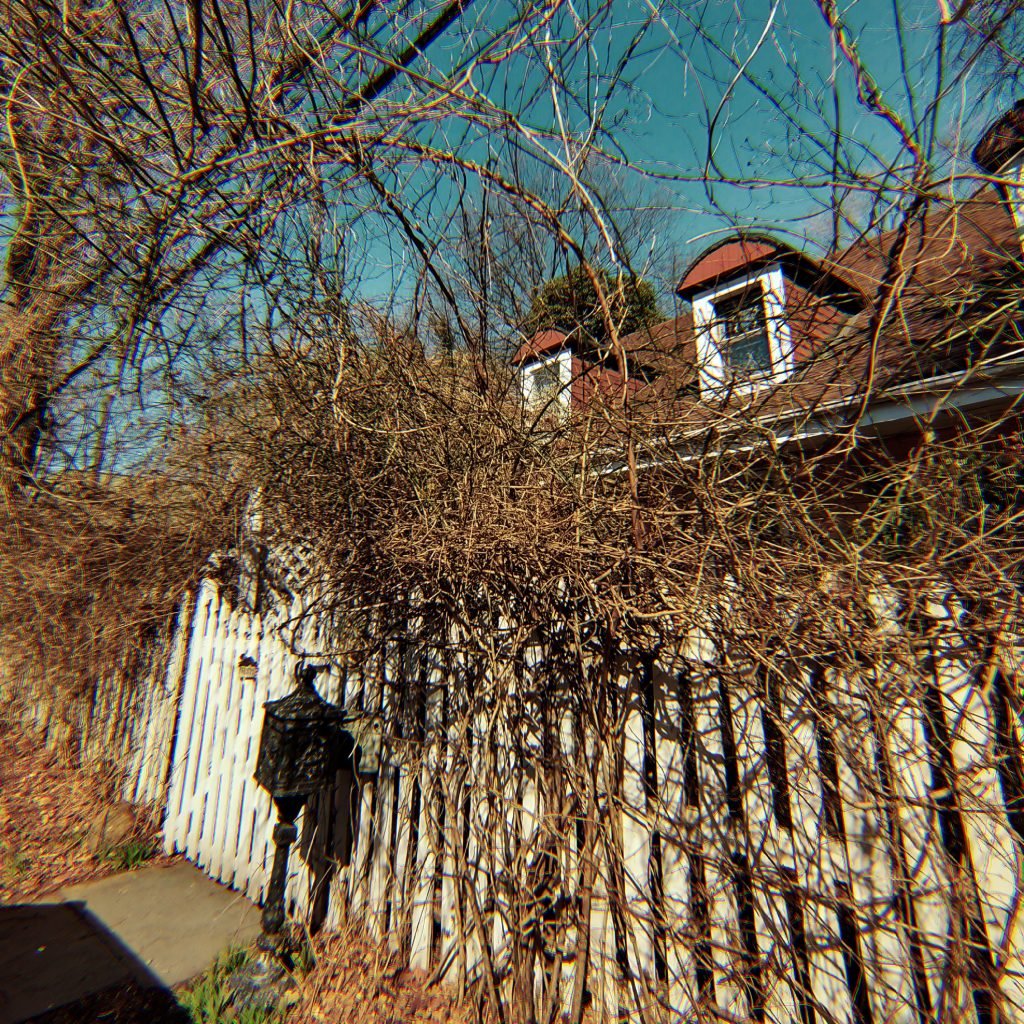 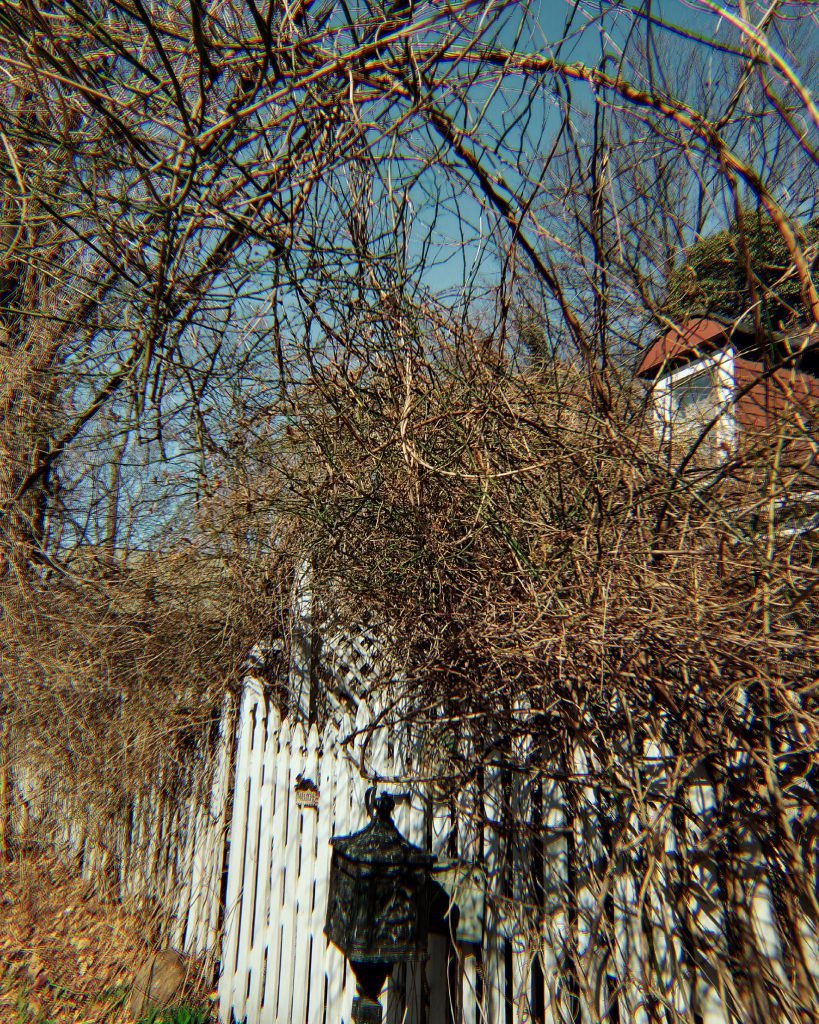 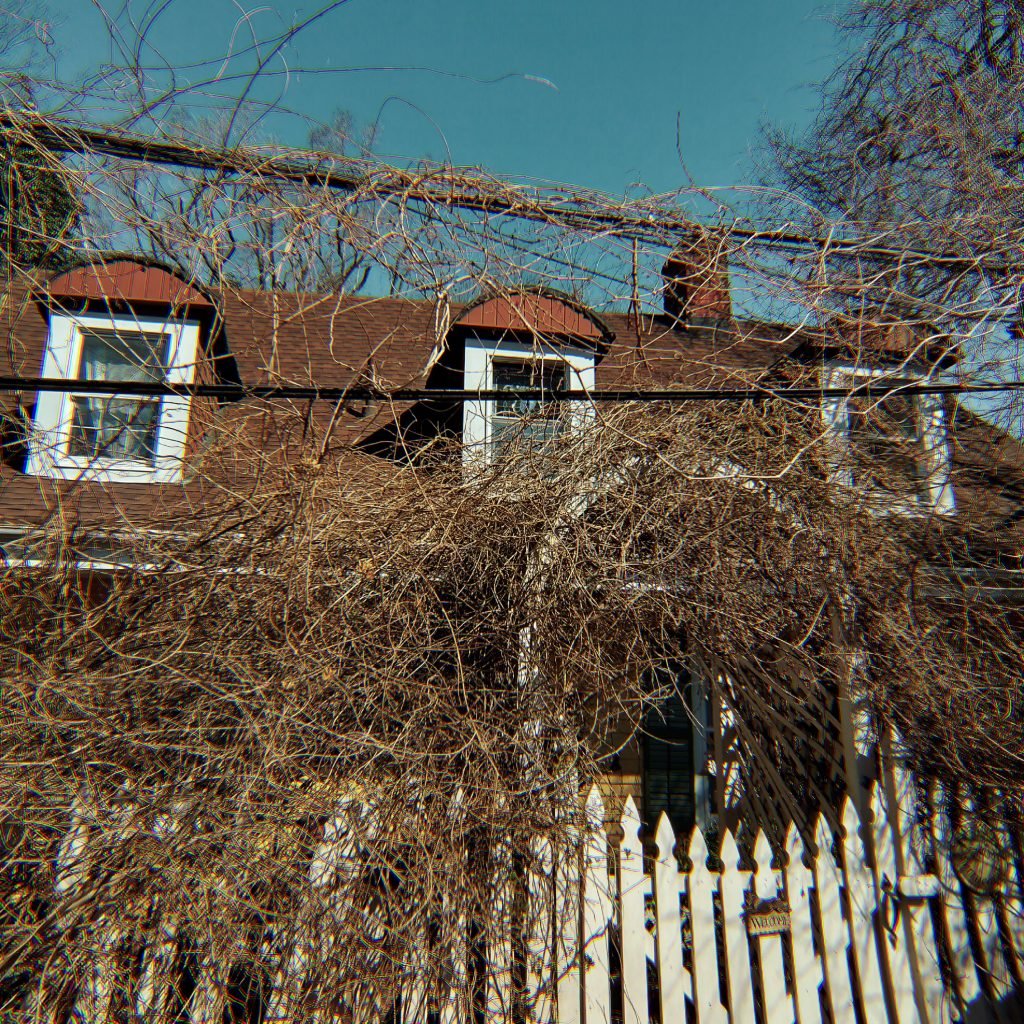 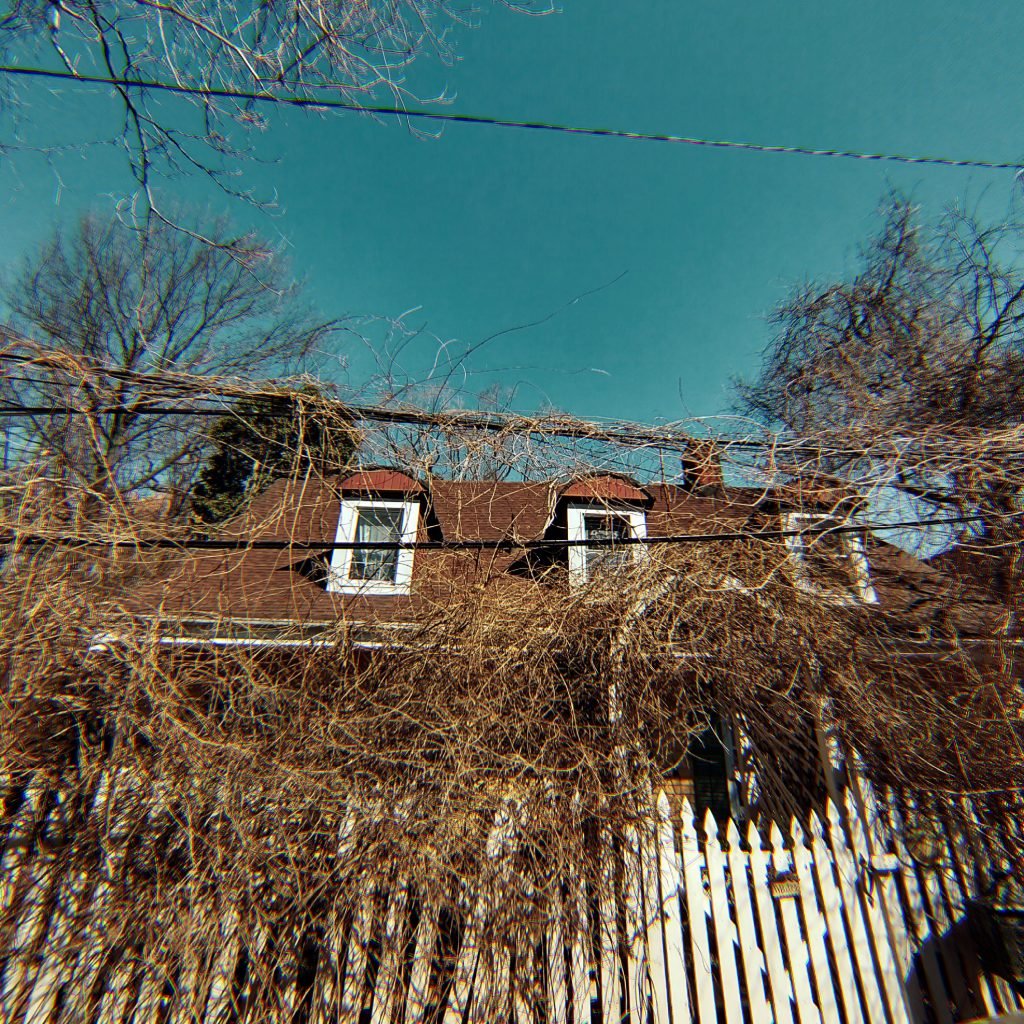 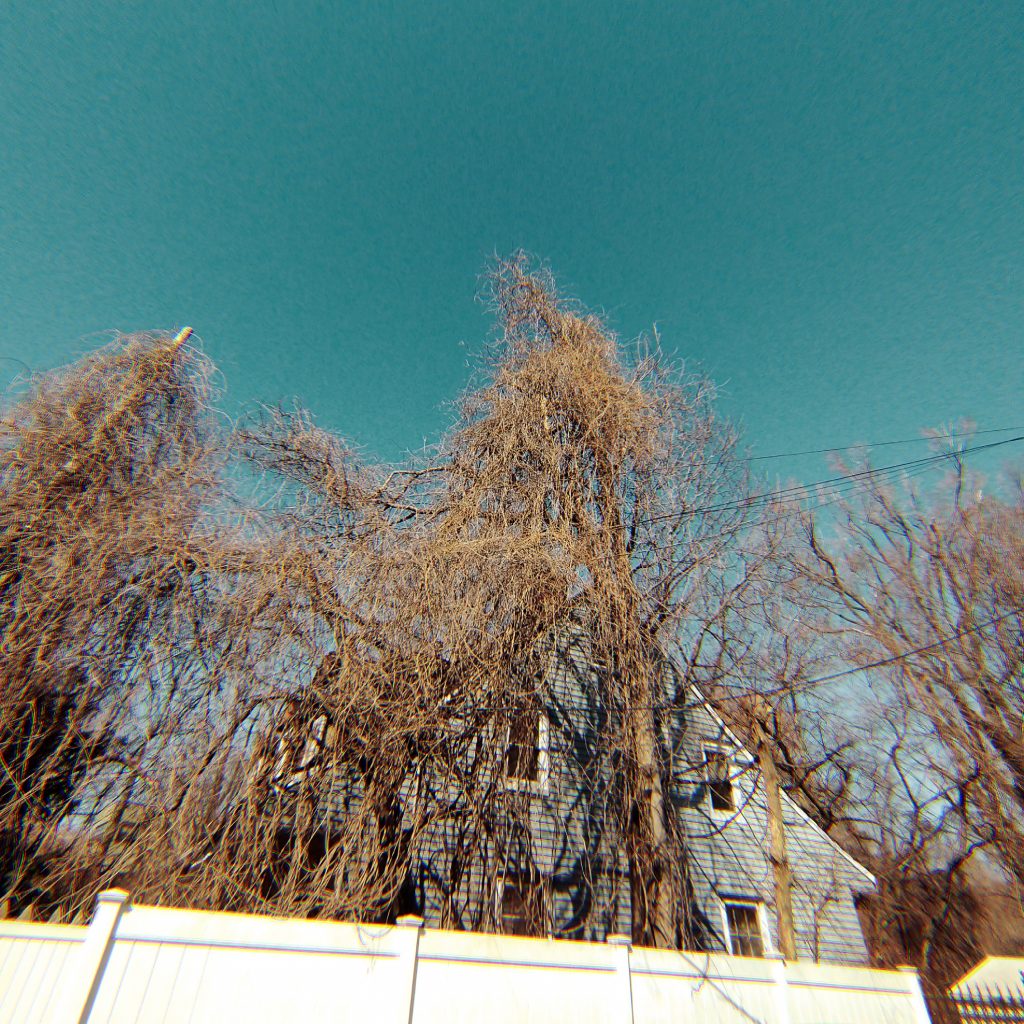 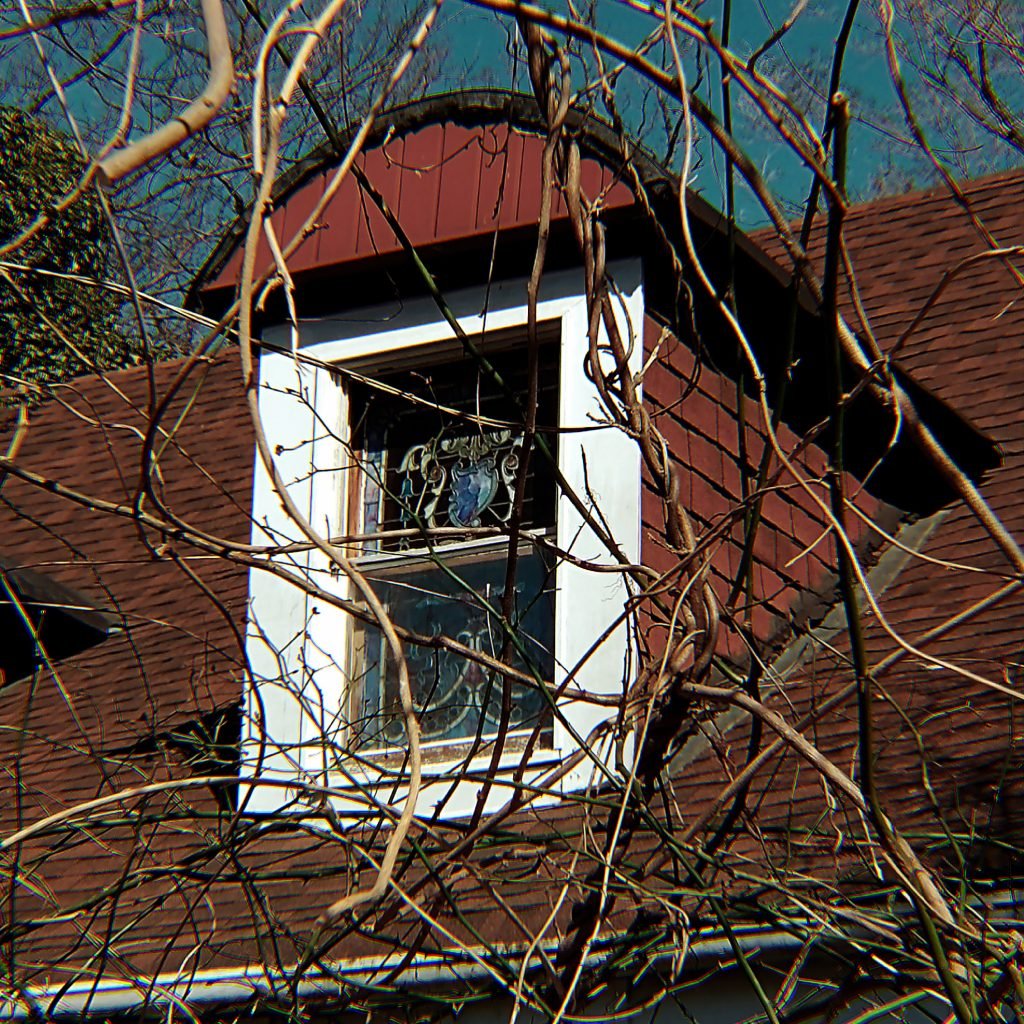 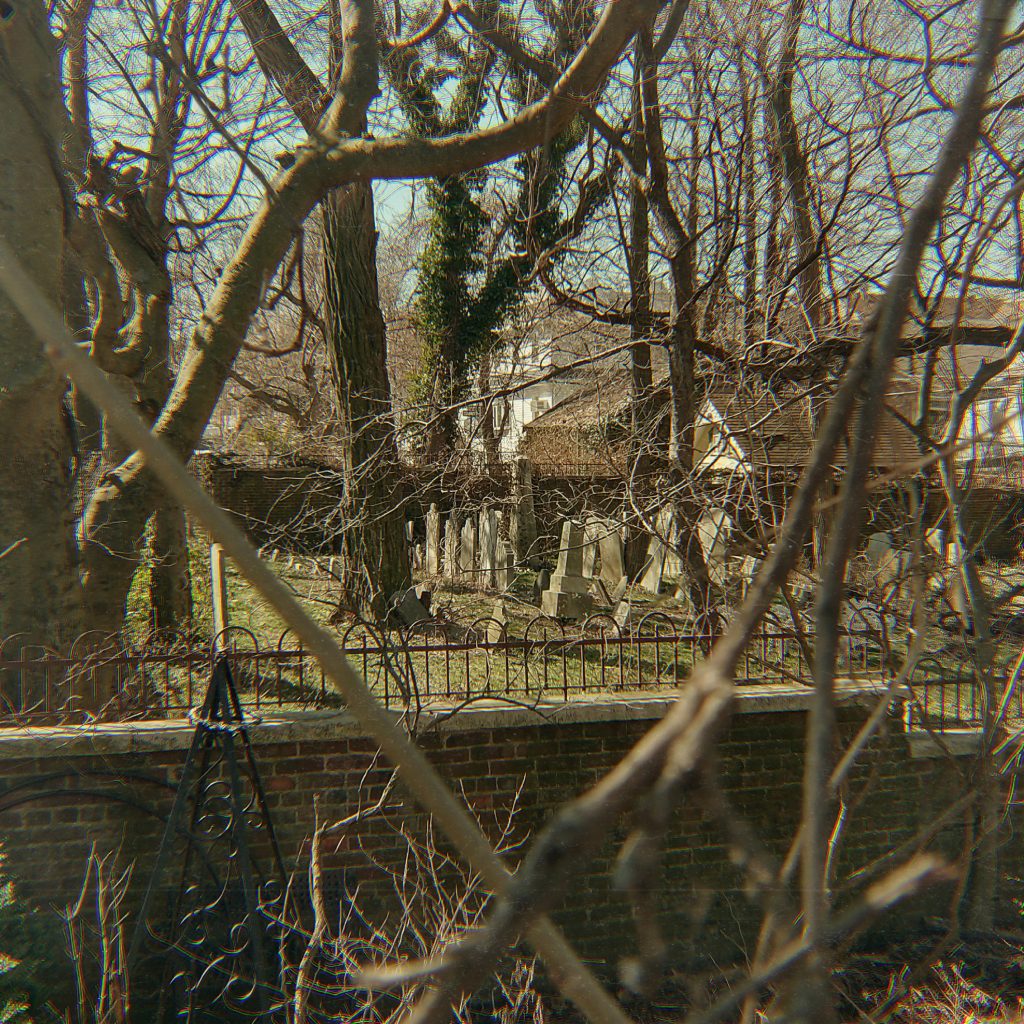 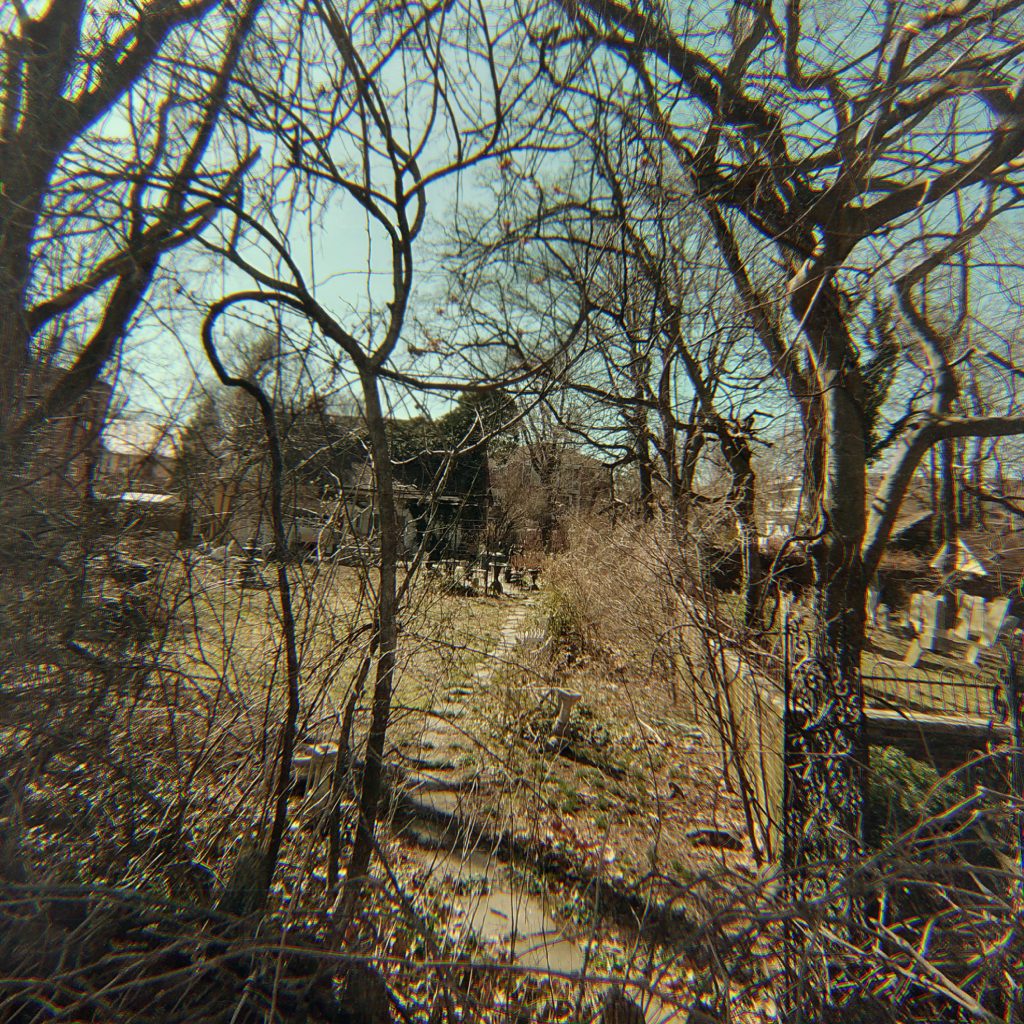