We share our strange encounters at Salem’s famously haunted Hawthorne Hotel, including audio from an Estes session where we spoke to some of the hotel’s spirits.

In part 1 of our look at the Hawthorne Hotel, we look at some of our experiences at the Hawthorne, and share audio from our (we believe successful) attempt to speak to some of the hotel’s entities.
Highlights include: a possible sleep paralysis episode, a (briefly) missing wedding ring, a conversation with a squid fisherman, a not-so-friendly entity named Justin, and our first attempt at a Estes session.
Resources and things we mentioned:
You can buy Wildnisgeist by Stone Breath here
Watch the web series Spirits of the Stanley here
Watch Hellier here (or on Youtube or Amazon prime)
Episode of Astonishing Legends about the Estes Method
Week in Weird article about how to use the Estes Method
The company Chris bought the SB-7 Spirit Box from, Ghost Augustine (they also sell on Amazon)–definitely recommend this place because they replaced the first spirit box they sent with no hassle. Chris thought it was defective, but it turned out that Chris was just using it wrong. They were extremely nice about it and had great customer service. 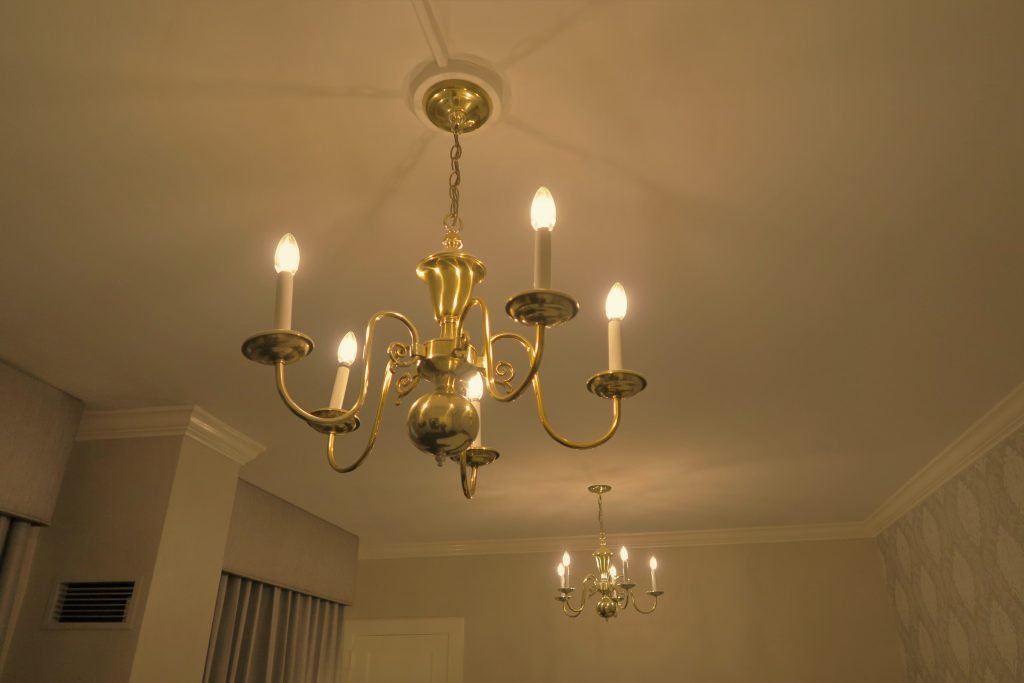 Chandelier in our room at the Hawthorne Hotel 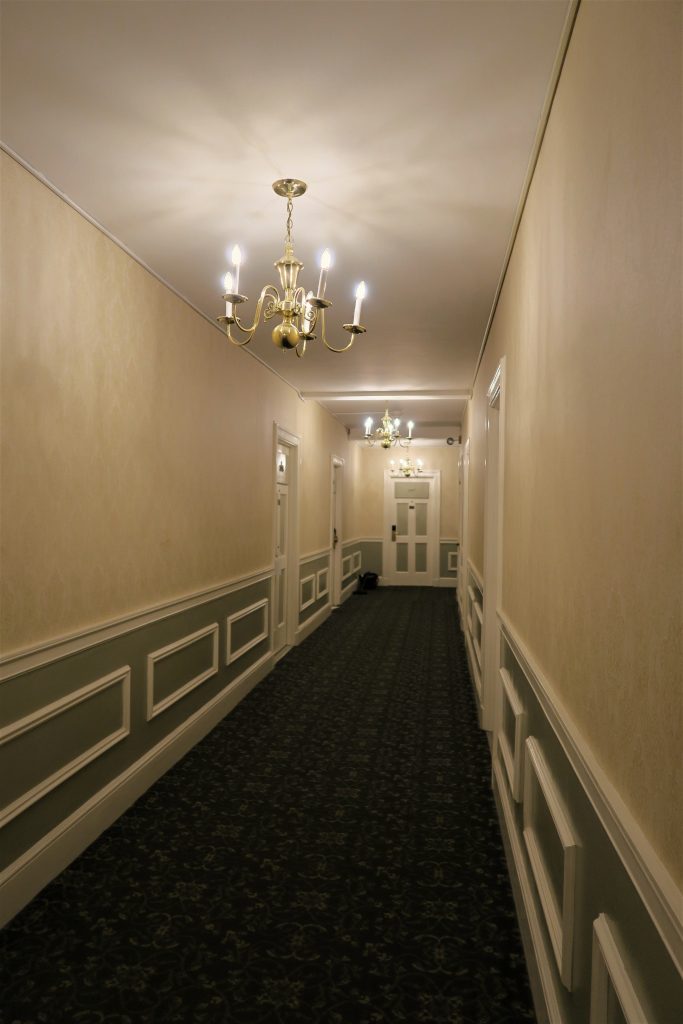 Hallway at the Hawthorne Hotel 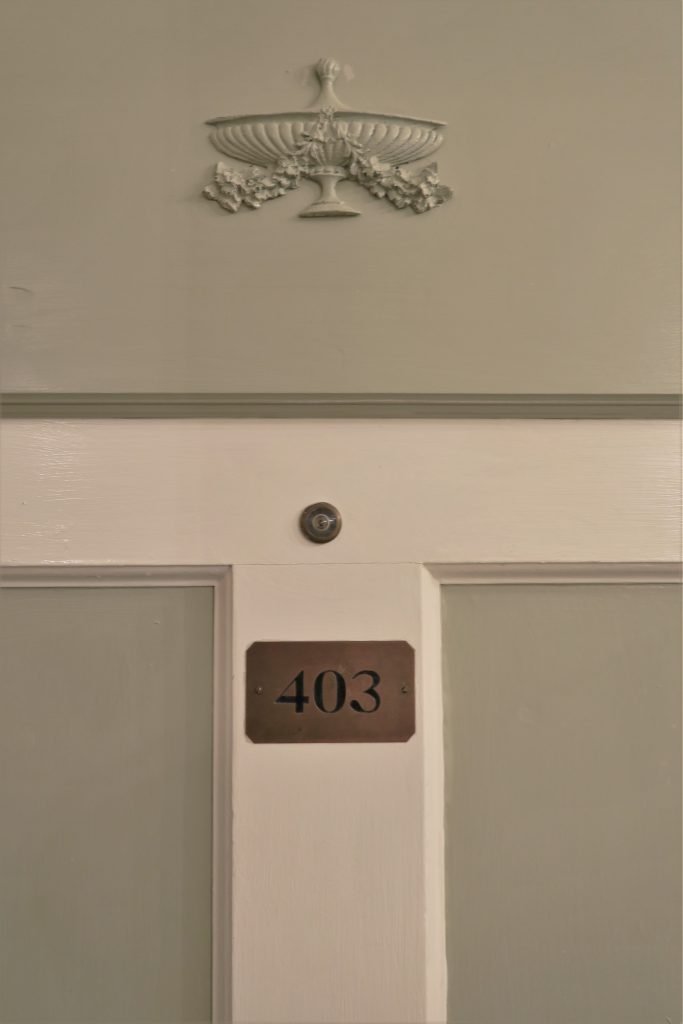 Our room at the Hawthorne Hotel, Room 403 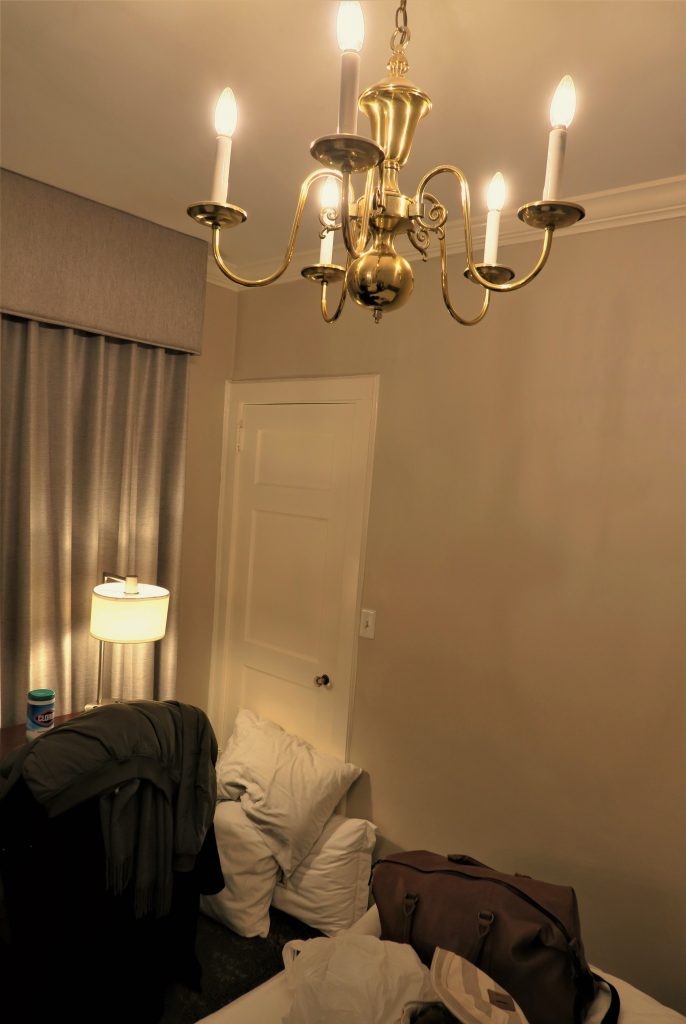 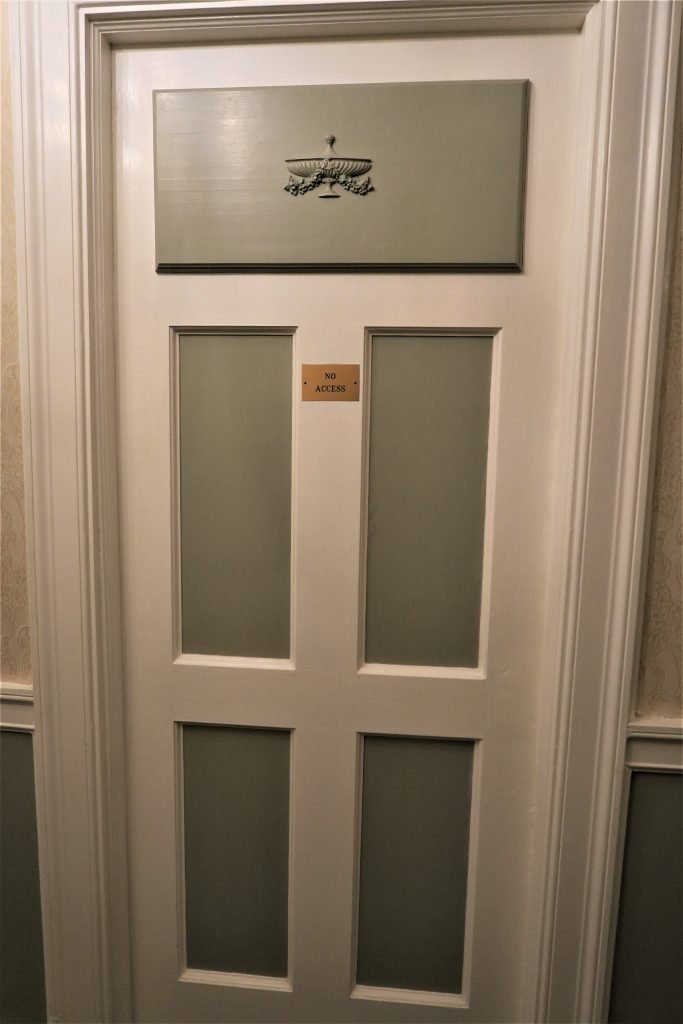 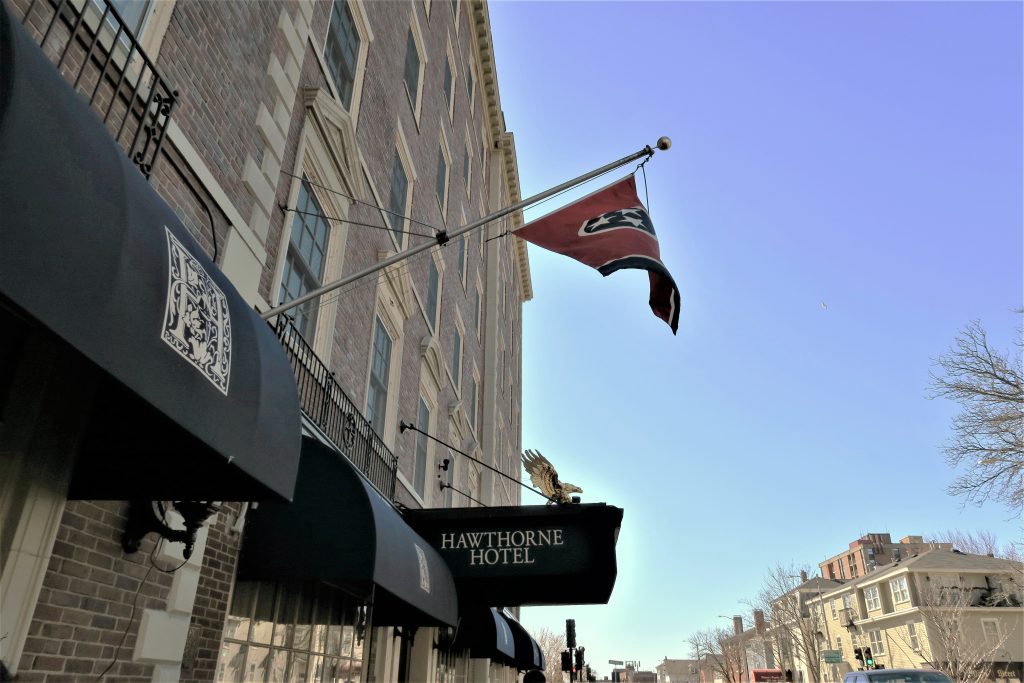 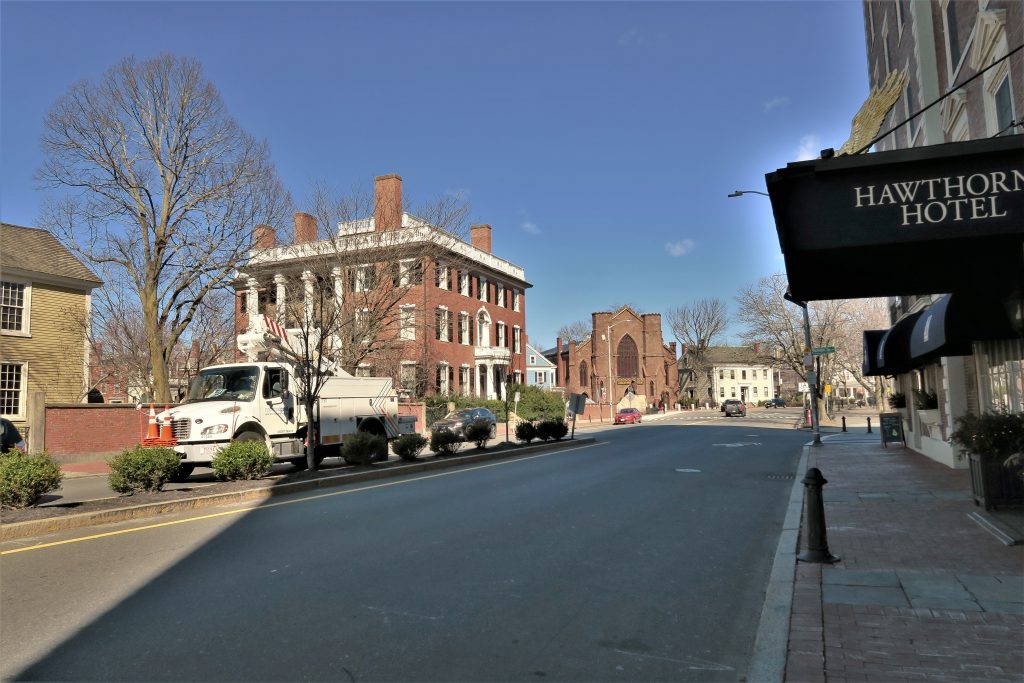 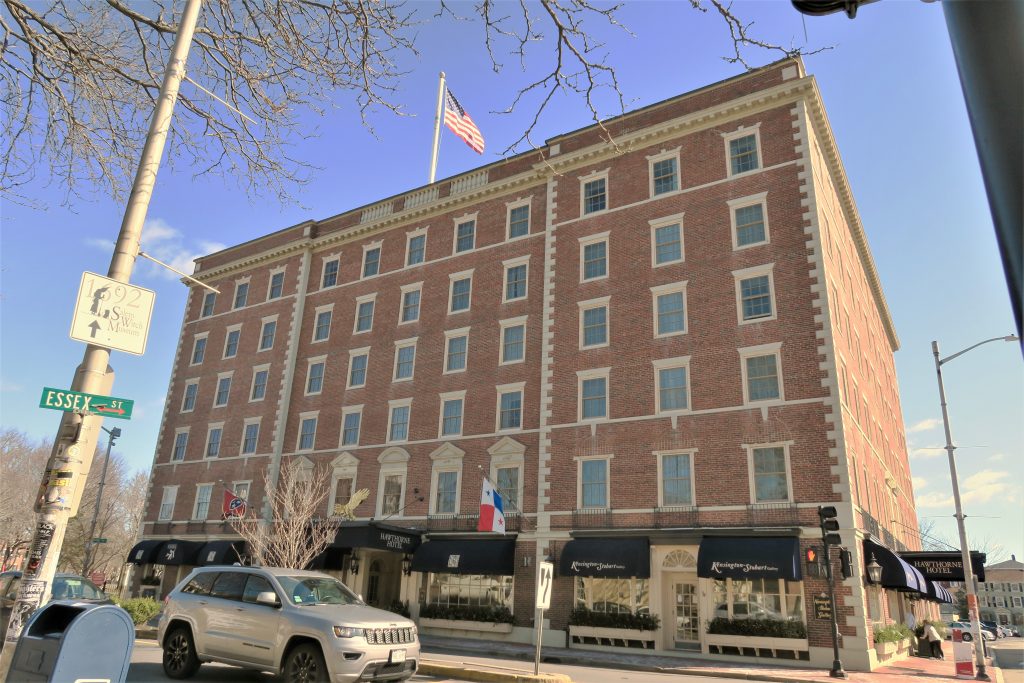 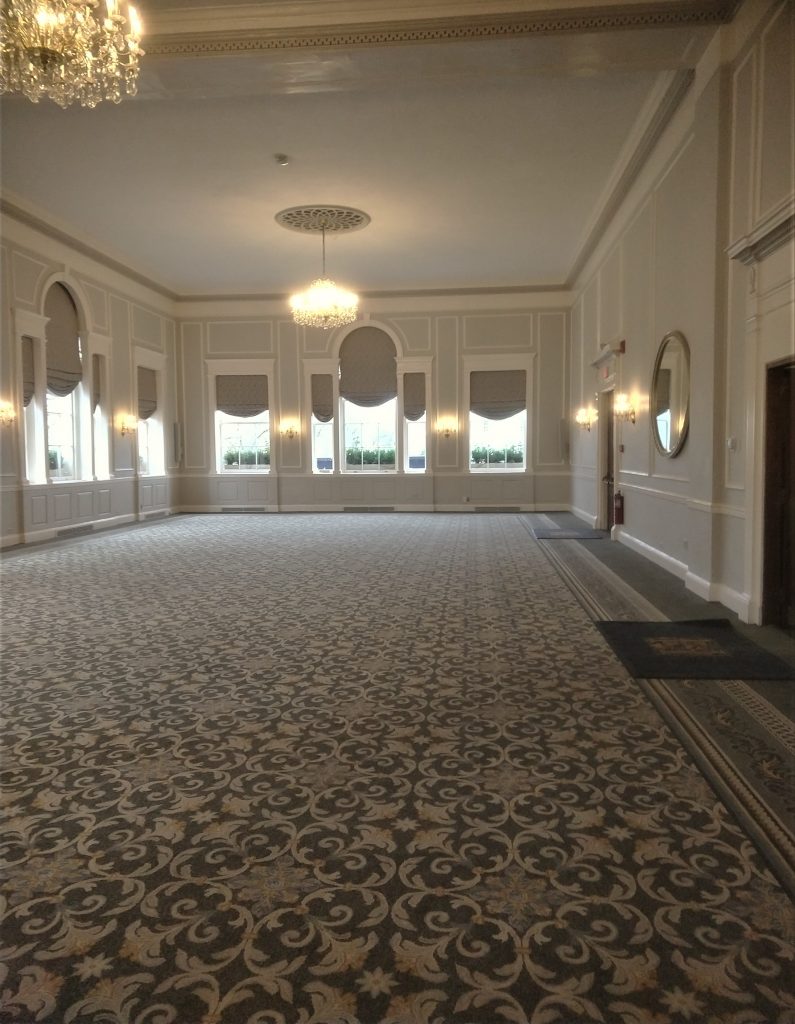 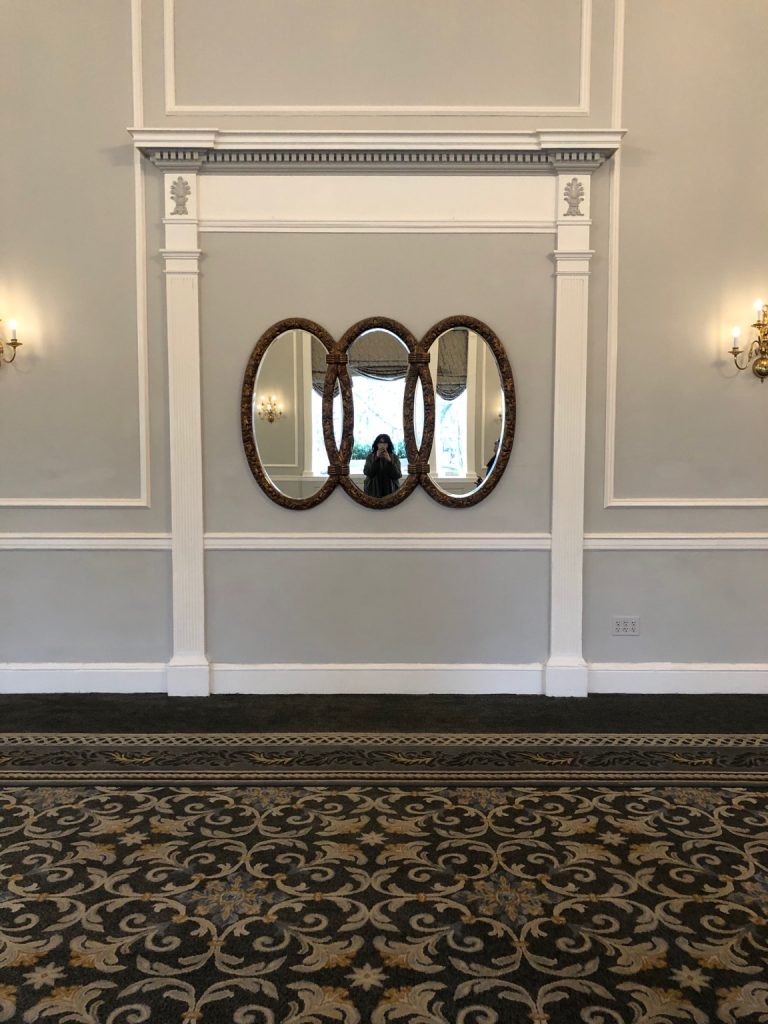 Chris’ ring on the floor (we think) 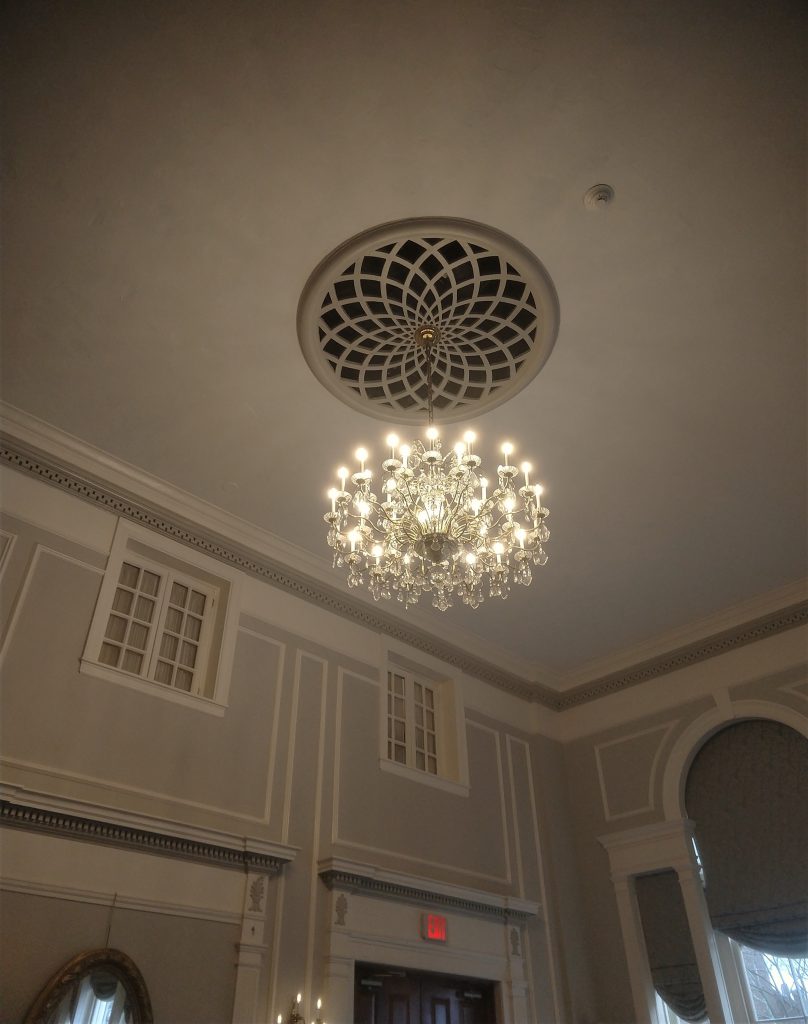 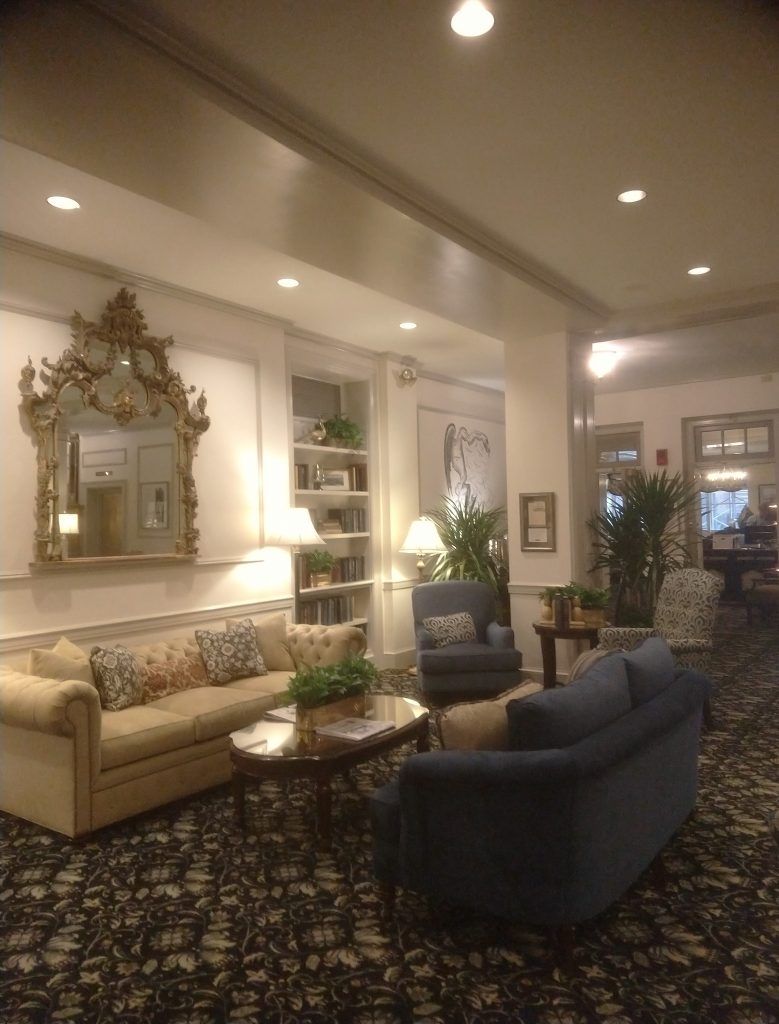 Lobby of the Hawthorne Hotel 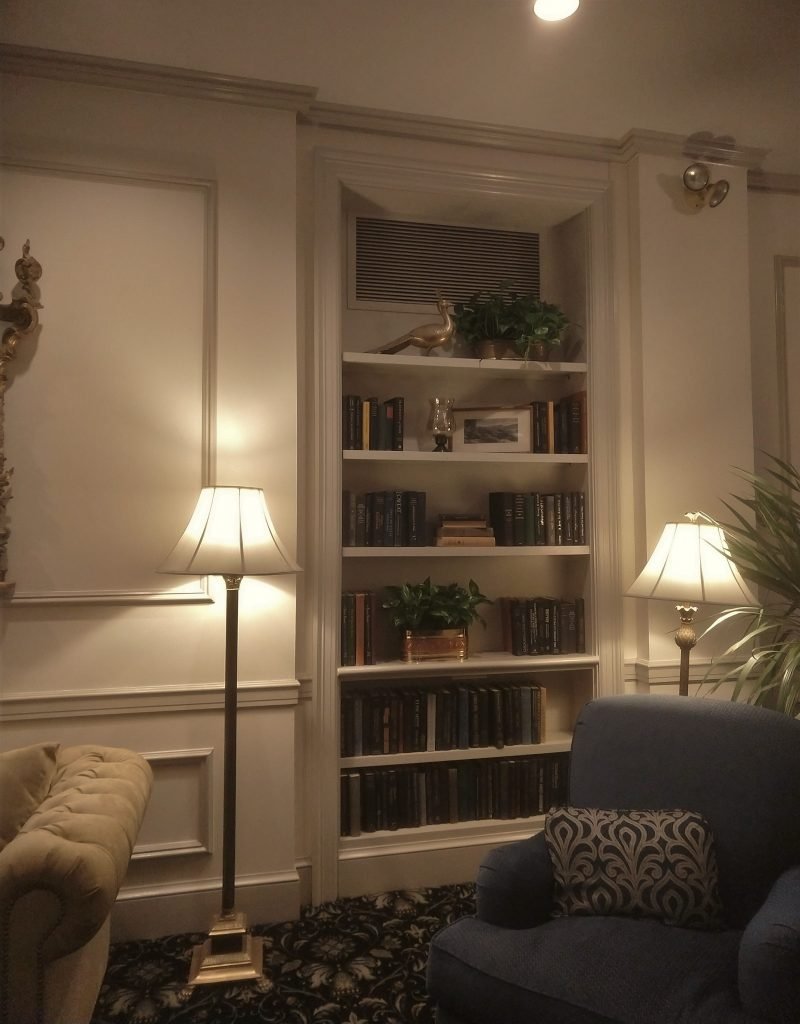 Lobby of the Hawthorne Hotel

Episode Script for Investigating the Hawthorne Hotel in Salem, Part 1

This episode is a bit more conversational, so I have less of a script than usual. But here’s what I got:

Stayed at the Hawthorne Hotel, Room 403