A look at haunted St. Mark’s Church-in-the-Bowery, the second-oldest church still standing in Manhattan, which is full of hauntings both legendary and questionable.

Highlights include:
• A wealthy man’s remains being stolen and held for ransom
• A very grumpy ghost
• An heir who convened with his ancestor’s ghost instead of marrying
• A mysteriously ringing church bell

You can listen to more audio on patreon ($3/month): https://www.patreon.com/buriedsecrets 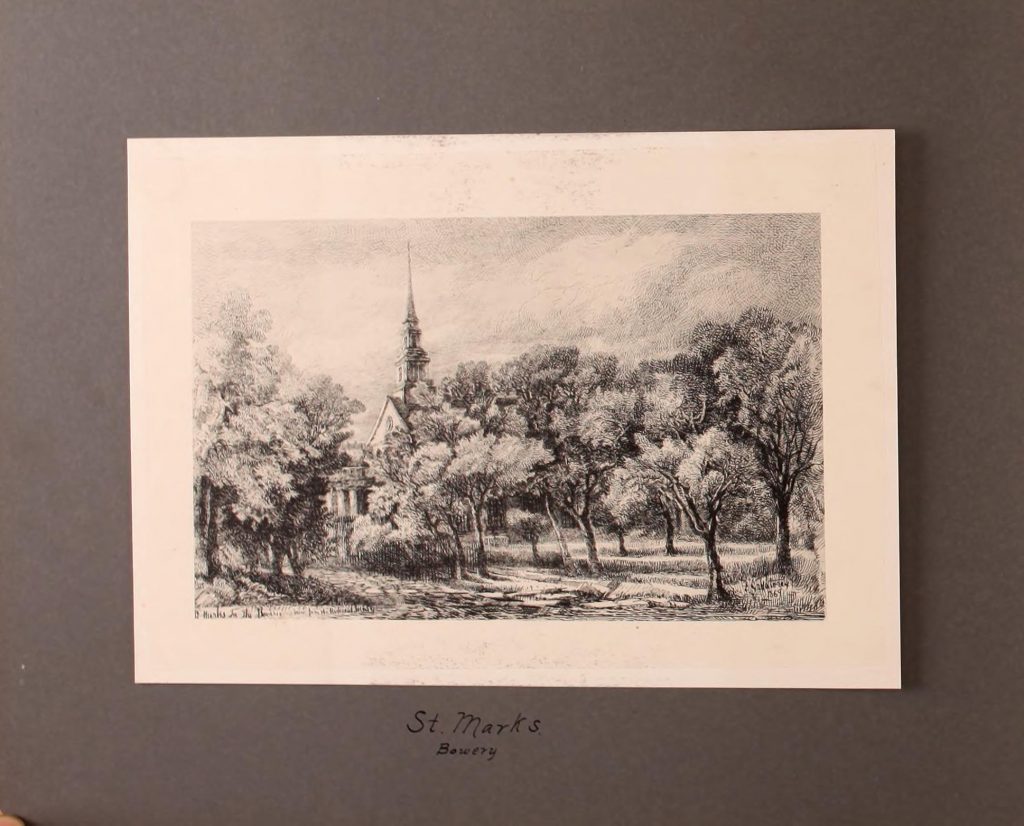 St. Mark’s Church-in-the-Bowery from Relics of Manhattan (1869) by Eliza Greatorex 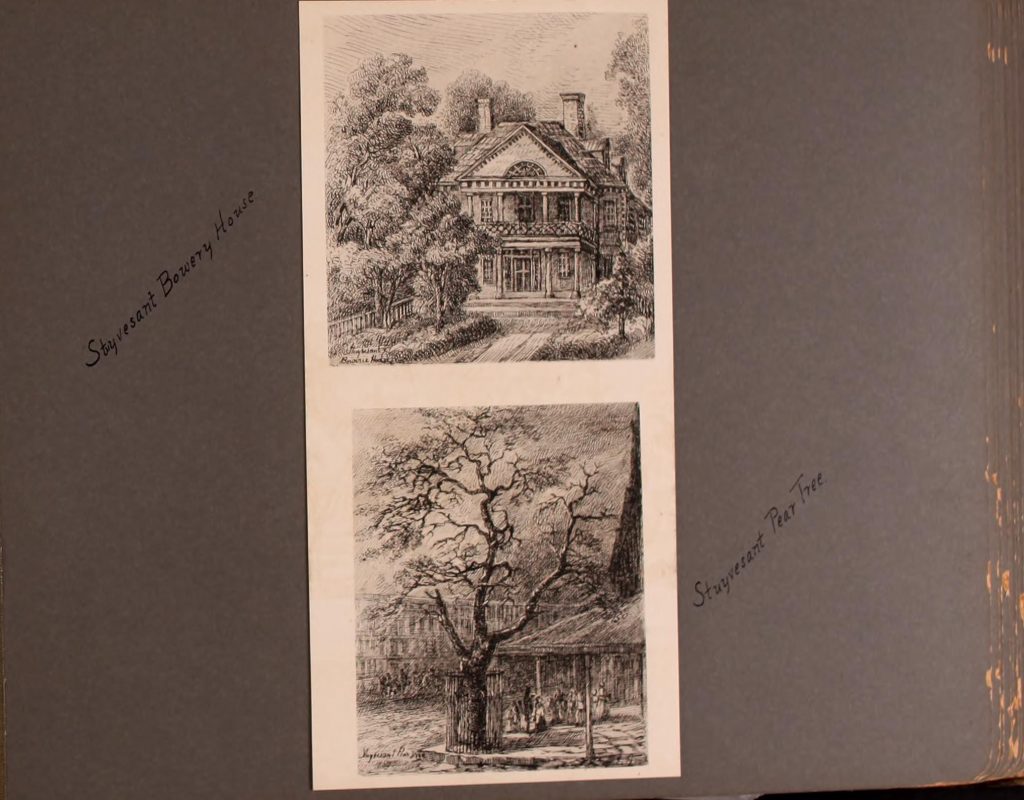 Don’t miss our past episodes: