Two tiny, forgotten cemeteries sit near each other in old Astoria: one was a burying ground for the wealthy families who ran the town, and the other was for Irish immigrants who fled the famine.

Here’s a look at the history behind the graveyards, as well as a puzzling mystery about a nearby churchyard that may or may not be a burial site.

Highlights include:
• Robbers hiding their loot in a church tower
• The mystery of a man with two graves
• The discovery of human remains during a construction project

E-mail the podcast at buriedsecretspodcast@gmail.com.

Pictures of hidden cemeteries in Astoria 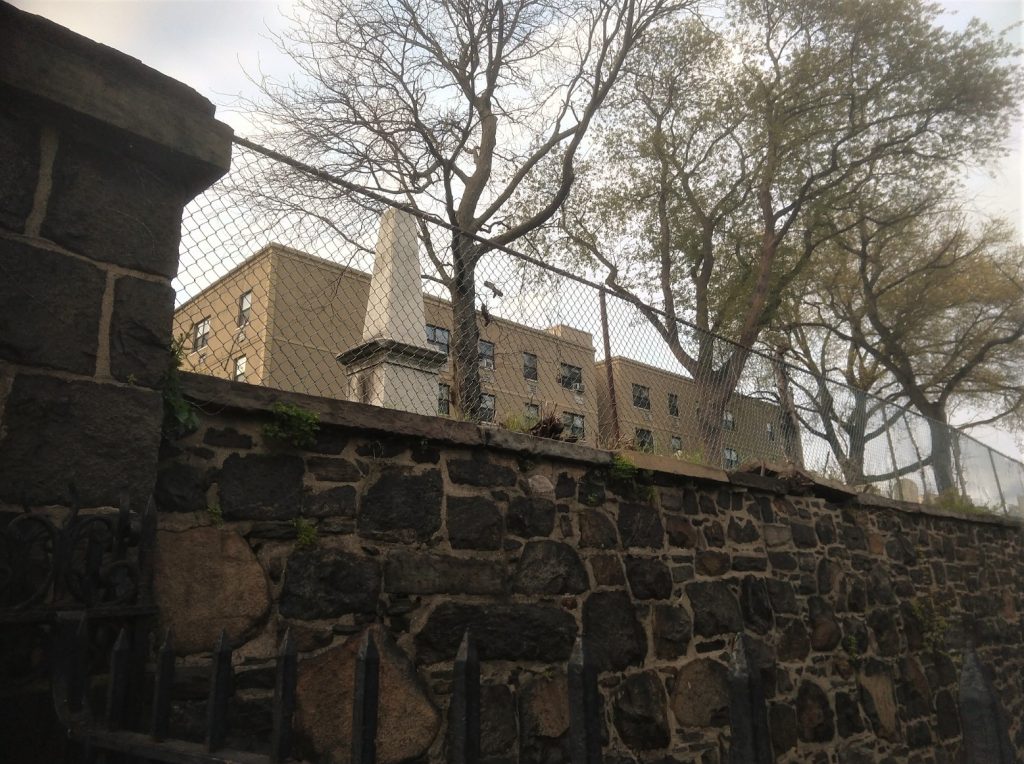 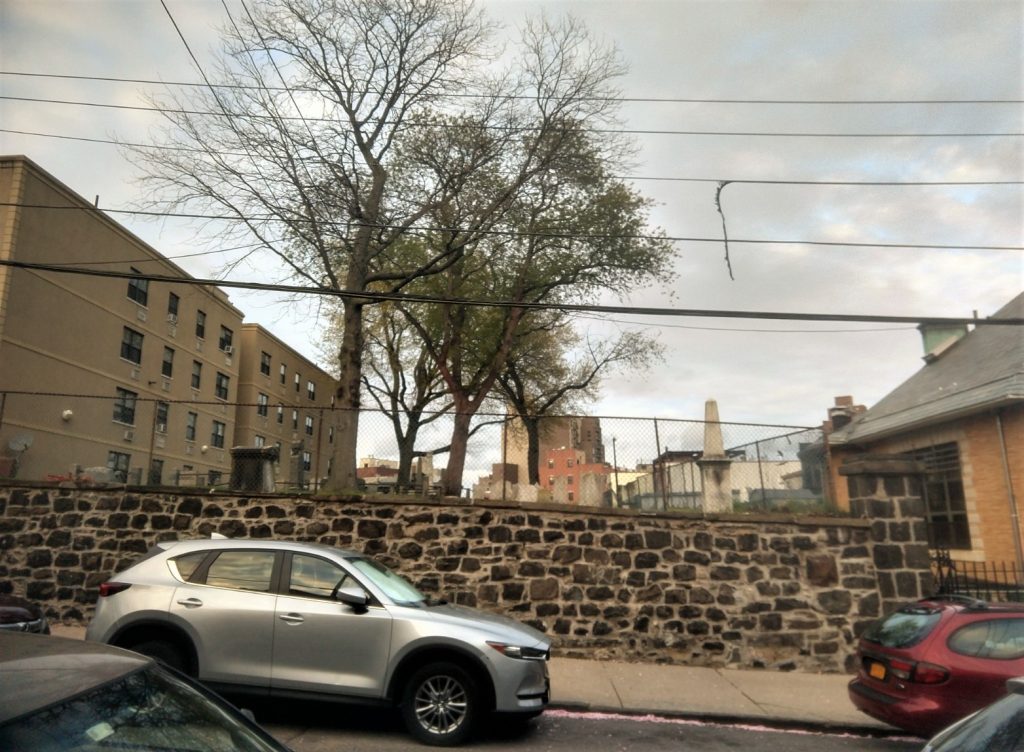 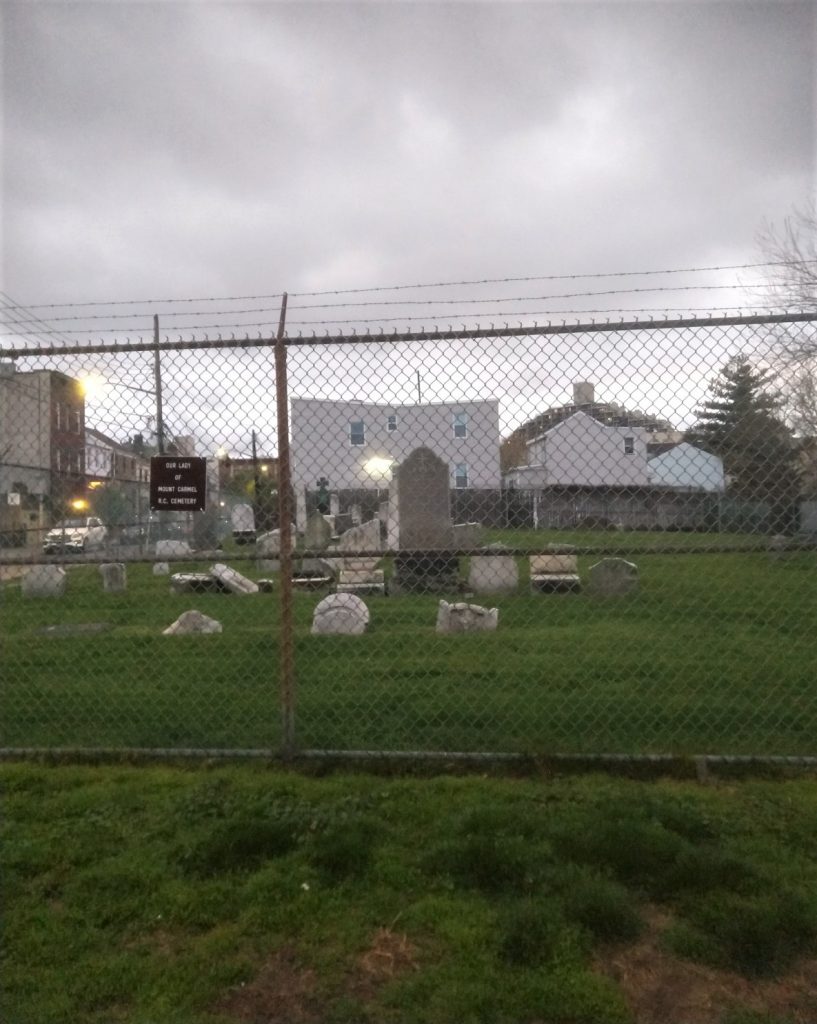 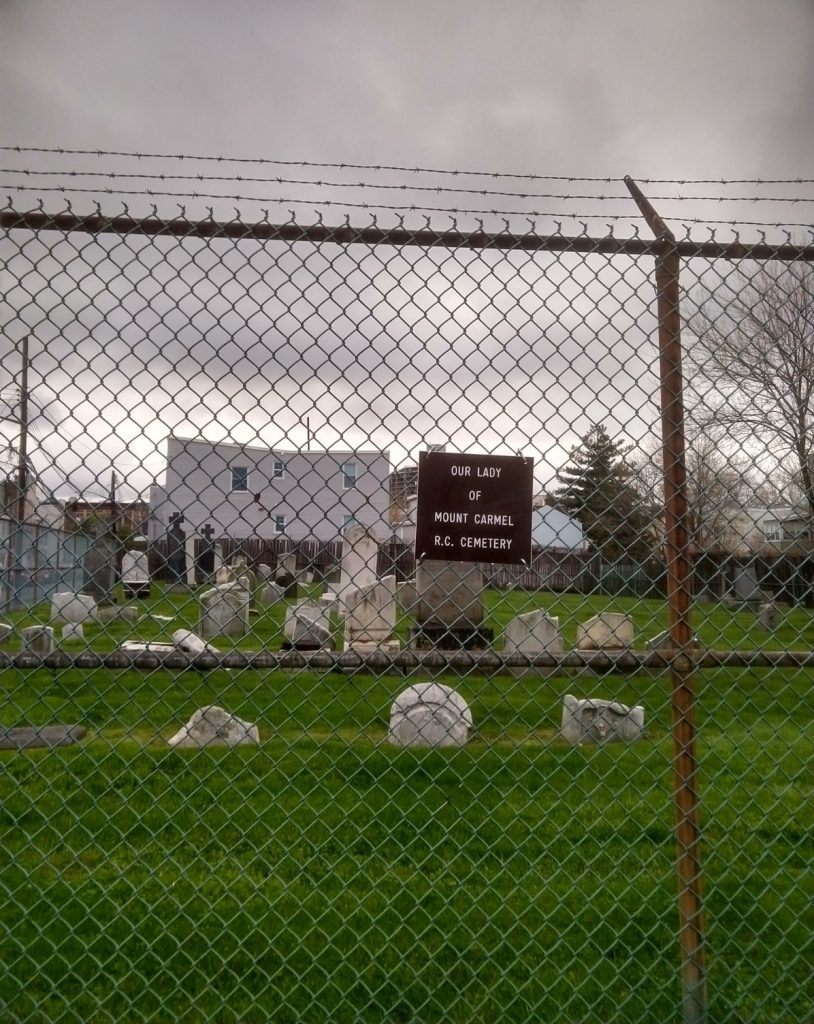 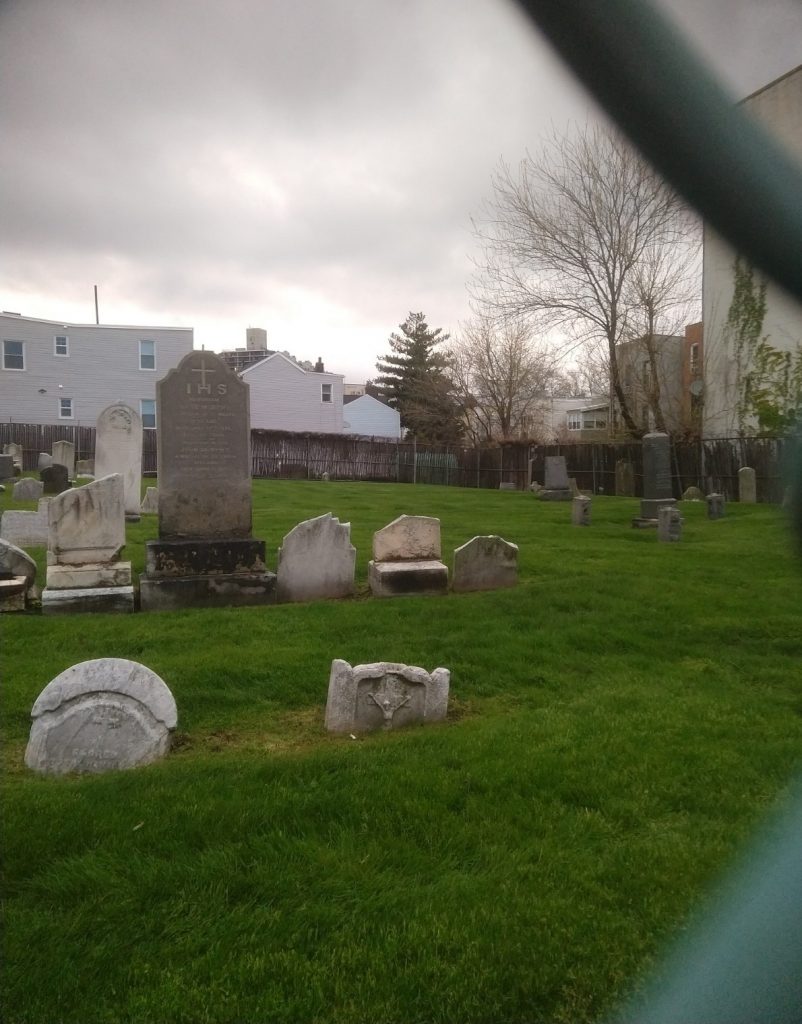 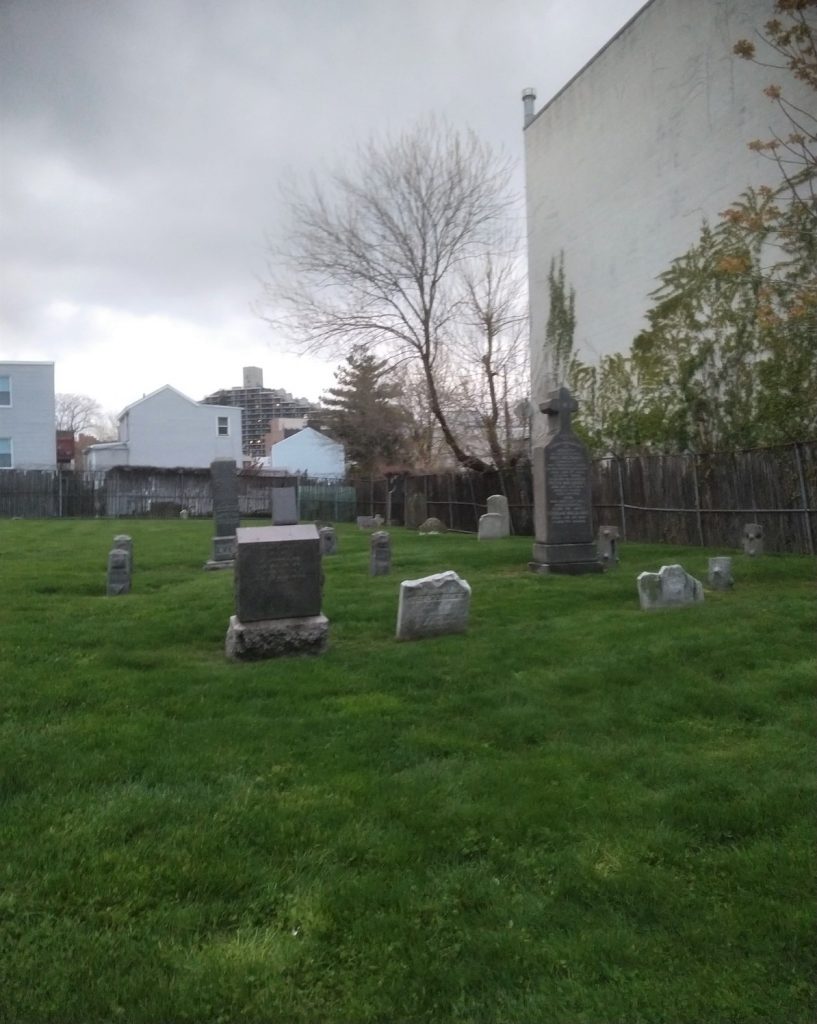 A False Graveyard–the Church of the Redeemer in Astoria

Sources consulted RE: cemeteries in Astoria